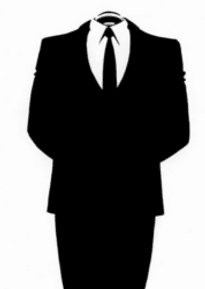 Downtime is the period in which your network is not responding or is in some way not functional. Avoiding network downtime is important for a bunch of reasons, not only for the money that downtime can cost you or your company. Some simple calculations can show how this outage can be harmful for your company wallet. Let’s further say that you have a company with 500 employees. This company depends on the network to get all the work done, and that the network is used 70 hours a week, for about 52 weeks of the year. That’s exactly 3640 hours of using network to do the job. Dividing the annual employee wage that is let’s say 100000$, by the hours of network operation shows that the network is supporting 13.736$ per hour of employee cost during the year.

When we total up all of the network outages over the period of a year in our small corporation, we find that the network was down 1,5 percent of the time. That’s an annual total of 54,6 hours. This is about 15 minutes each day.

$13.736/hour is $749985,60 in lost productivity due to network outage. Obviously, our calculation is only approximately defined and very quick. We didn’t bother to calculate the impact of network outages during times when no one is around, but during which times the network is still supporting critically important tasks. Also, we’re assuming that a network failure brings down whole company operations, instead of calculating varying effects of localized failures that cause outages on only a portion of the network system.

However, the main point is as stands here. Even a small network outage can cost us quite a lot in lost of precious productivity time. That’s why it’s worth investing extra time, effort and money to create a scalable, robust and reliable network in our work environment.