BGP prefix flapping can be caused by different issues in network. Basically every unstable network where links are unreliably and are going up and down here and there can cause BGP prefix flapping. Every prefix flap will cause some networks to became unreachable. BGP process will then need to recalculate best-path in order to hopefully find other way to get towards unreachable network.

Impact on the network can be enormous as one network prefix missing can mean that huge number of other networks will change the path on which they are reachable. In the situation of prefix flap we have the prefix going up and down all the time. After every status change all those efforts of finding new best-path are done, and when the prefix comes back, everything is calculated again and becomes like before. We have a way to cut the impact of flapping prefixes.

By implementing BGP prefix dampening. When configured, dampening will punish those prefixes that are changing state from reachable to unreachable few time in determined time period. After every flap BGP will give to that prefix a defined penalty of 1000 by default. The penalty points will immediately start to be reduced exponentially but if the prefix flaps more times in little time period he will surely collect enough point to reach Suppress Limit and BGP will at that point mark the prefix as damped. It means that it will immediately suppress the advertisement of the prefix until the penalty points do not fall below Reuse Limit which is 1000 by default. Suppress limit is 2000 by default and yes, there will be needed for prefix to flap three times in order to be suppressed by default (you need to count that the first penalty will be 1000, next one also 1000, but the first one will fall at least by 1 to 999 before second flap occurs.) 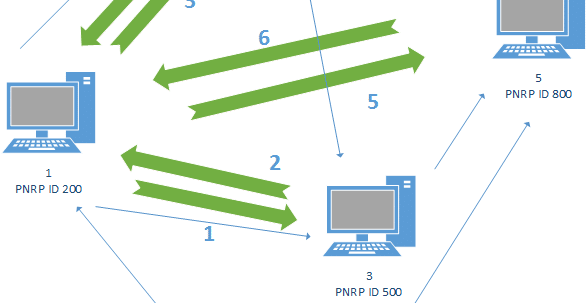 In the process of discovering needed neighbor, PNRP is making an iterative process in which it locates all nodes that have published their PNRP ID. The node performing the resolution is in charge of communicating with the nodes that are closer to the target PNRP ID. 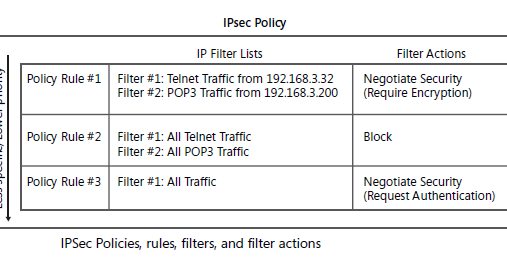 IPSec is basically a way to secure the data transfer between computers. IPSec is making data traffic between two nodes secure by making these things: 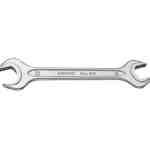 Port Numbers – How does Transport layer identifies the Conversations

Computers are today equipped with the whole range of different applications. Almost all of these applications are able in some way to communicate across the network and use Internet to send and get information, updates or check the correctness of user purchase. Consider they all these applications are in some cases simultaneously receiving and sending e-mail, instant messages, web pages, and a VoIP phone calls. In this situation the computer is using one network connection to get all this communication running. But how is it possible that this computer is never confused about choosing the right application that will receive a particular packet? We are talking about the computer that processes two or more communications in the same time for two or more applications running.