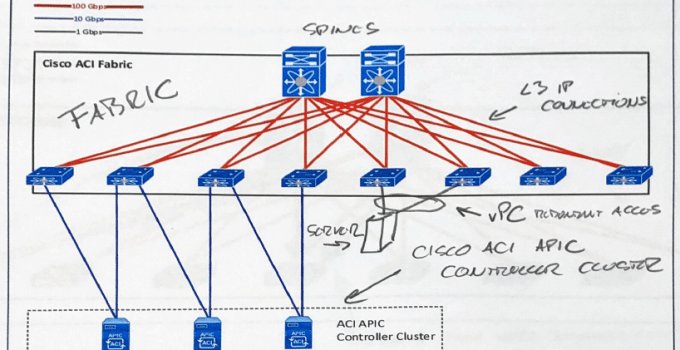 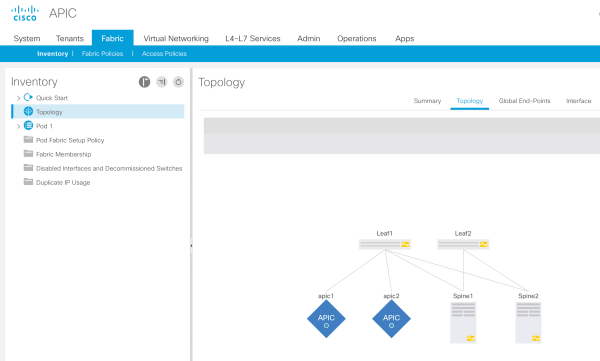 Flowing text is a project done as a part of academic work that I am involved with for last few years at the University of Rijeka – Department of Informatics. It’s a short overview at latest achievements in the field of network automation with some lab experiments done to test different paths across the network. The work was presented at 6th International Conference on Information Technologies and Information Society (ITIS2014).

The scope of ITIS events are the applications of IT, particularly in social sciences. The conference also covers a wider range of topics related to IT and computational modeling and analysis, in the context of our Creative Core project “Simulations” and our Research Program “Complex networks”. These include cloud computing, complex systems and complex networks, bioinformatics, graph theory and optimization, statistical analysis, business and industrial processes, logistics, information systems and security. 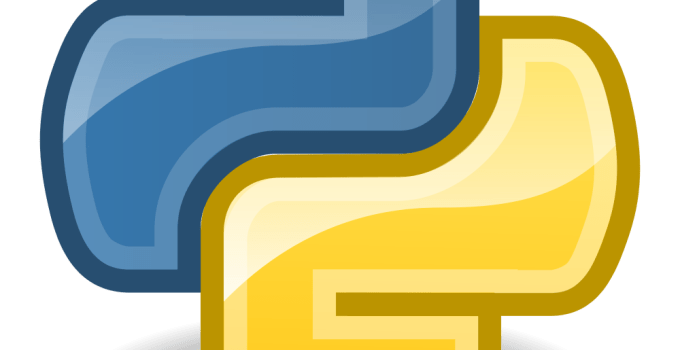 This has nothing to do with networking in particular! Not if you look from only one perspective. If you look from totally different perspective, with Cisco ACI and all other SDN solutions, you will probably meet with Python programming language (because you will) and then, somewhere in beginning of Python exploration this is the first question that will cross your mind. Of course, if you think like me!

Although not directly related to networking, the question bothered me for some time now and the answer is not only really logical when you read it but it is also given by a cool guy named prof.dr. Edsger W. Dijkstra

For almost every networking geek it will be enough to read through it.

After getting the CCIE I found the next thing I wanted to get my hands around. Python. As it seems, Cisco ACI fabric will be the next big thing in Cisco world. Other vendors all have something about SDN to offer these days. Most important part for us, networking engineers, is that they want us to give up the CLI and get us to use Python and REST calls to speak with our network equipment. Python was the logical next step.

And got some books:

After first few great lectures on Coursera by Dr.Chuck the question was born!

So my questions arose: “Why the hell in Python slices and range exclude the last item?”, “Why?”, “It’s not logical to me!”